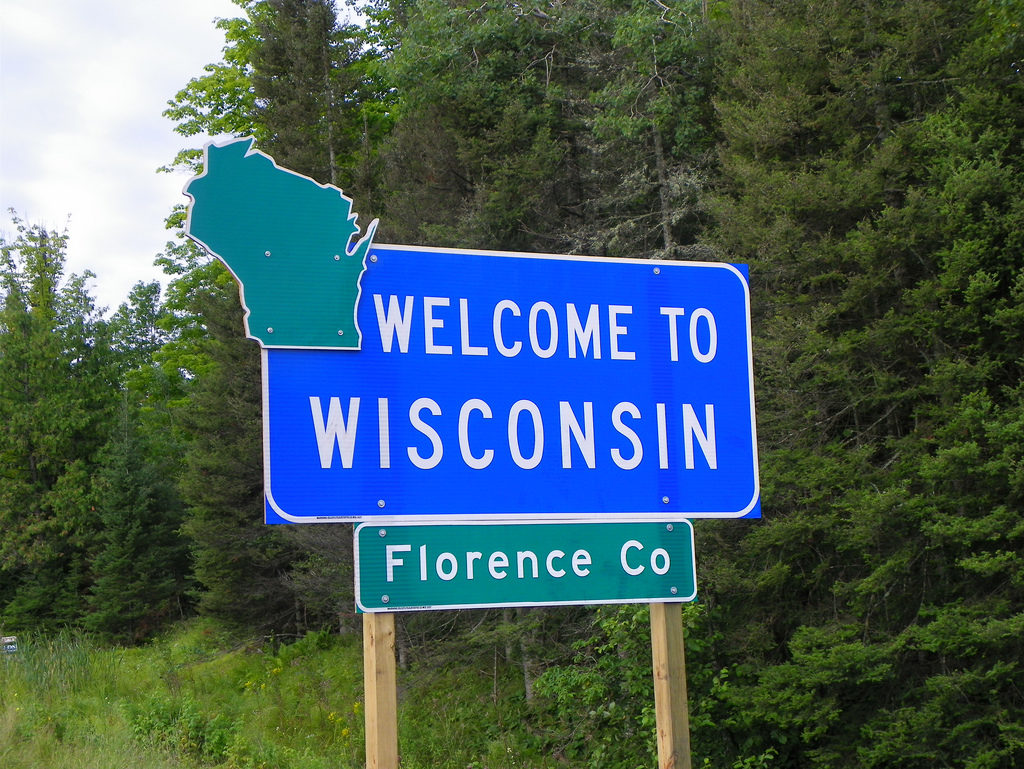 We all know Wisconsin is more than beer, cheese and the Packers.  Besides Emelar Consulting Group, did you know this stuff was actually born right here in Wisconsin too?  Have a look.

The iconic motorcycle company was started in Milwaukee in 1903, when the first production bike was built in a tiny wood shed.  William S. Harley and Arthur Davidson are the visionaries who came up with the idea.  Both men were born in Milwaukee along with Heather Graham, Bob Uecker and the late Gene Wilder to name a few.

Of course the company grew a little bit from there.  Harley-Davidson now has revenues well over $5B and is as recognizably American as any brand.  Harley-Davidson’s headquarters still reside in Milwaukee, WI.

That’s right, the circus was invented right here in Wisconsin.   In 1882 5 brothers got together and began touring the state and a few years later they started Ringling Brothers Circus in Baraboo, WI (my mom was born in Baraboo too, but she was never in the circus that I know of).

Today the circus still operates as Ringling Brothers and Barnum & Bailey circus, touring the world.  Headquarters have since moved, but Baraboo is home to the Circus World Museum which honors circus stuff.

The circus eliminated the use of elephants in their acts in 2016.

When Al Capone wasn’t busy doing gangster stuff he was vacationing in Wisconsin.  As a matter of fact, the Chicago-based gangster seemed to love all the northwoods could offer, with favorites in Minocqua, Manitowish Waters and Mercer (did he like towns that started with “M”?).

While Babyface is long gone, his favorite getaways can be visited year round with many supper clubs and resorts taking on a gangster theme.

This one’s my favorite.  Back in the 1960’s and 1970’2 Earnest Gary Gygax was probably seen as a nerd since he loved gaming.  He was a wargammer at first, but eventually teamed up with fellow gaming enthusiast Dave Arneson and together they created “Dungeons & Dragons” (D&D).  Gary started TSR Hobbies, headquartered in Gary’s hometown of Lake Geneva, WI which published the game and many supplements.

D&D invented the Role Playing Game genre and many attribute it’s influence to the video game and general geek culture that persists today.  Oh by the way, the largest gaming convention in North America, Gen Con, was also invented by Gary in Lake Geneva.

TSR eventually sold to Wizards of the Coast (who sold to Hasbro) but many of the original employees of TSR still live in and around Lake Geneva.  In fact, Gary’s son Luke and others started another convention – Gary Con – in tribute to his late father.  Much like Gen Con many years ago, Gary Con which was the subject of  S8E16 of the popular “The Big Bang Theory” television show is held every March in – you guessed it – Lake Geneva, WI.

All girls and most boys know the popular play doll, “Barbie”.  But did you know that Barbie hails from Willows, Wisconsin?  That’s right – in a make believe world a gorgeous make believe doll is from a make believe town in Wisconsin called “Willows”.

Though this town doesn’t actually exist it’s important to know Barbie values education as she graduated from Willows High School.  Not only that, she was the Homecoming Queen, hosts Cherry Pie Picnics and is so well off she has a special outfit just for when she goes to the soda shop in Willows.  Also, Barbies long-time boyfriend “Ken” is from Willows so we have that.