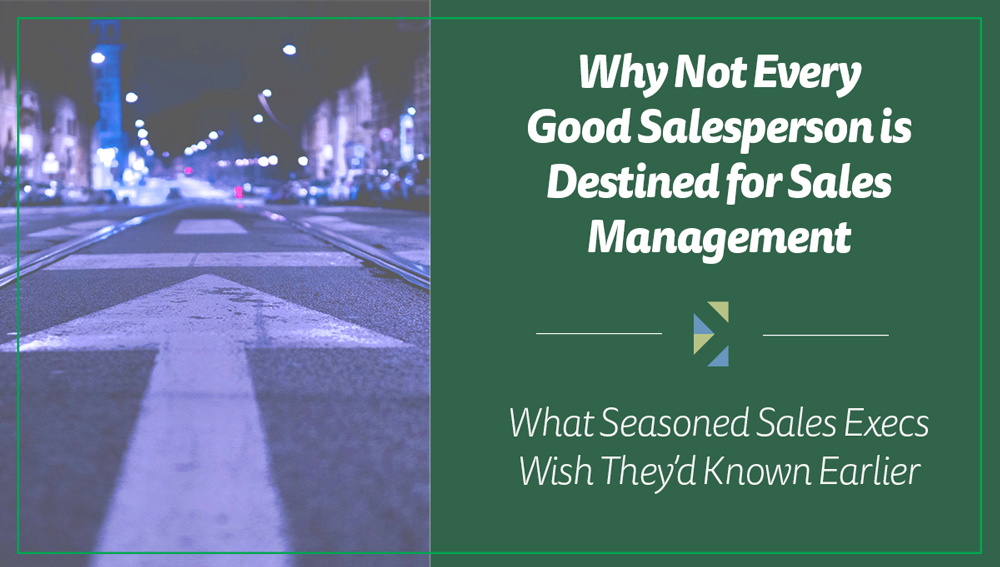 Not Every Good Salesperson is Destined for Sales Management

Salespeople of all stripes tend to have one thought pattern in common. It happens during the first 10 years of their career. They see only one option for progression: upward. The only way forward: linear.

Whether they’re hitting it out of the park or consistent performers in their early years — this is a common thread.

They want to achieve the next logical step in their progression — becoming a Manager (whether Sales or Major Accounts.)

Everyone wants to be promoted.

Deviating from the path to management? That may be a bit taboo in the minds of many early-career salespeople.

Why? Pressures to compete at the organization. Pressures from family. Pressure from mentors. The ambition that got them into the sales role in the first place.

Whatever the reason – not every good salesperson is destined for sales management. It’s hard to say it, but it’s true. A tough truth, learned many times over among executives who found that their power to promote is best used selectively.

“Assuming the next step or position is not always a good thing.” 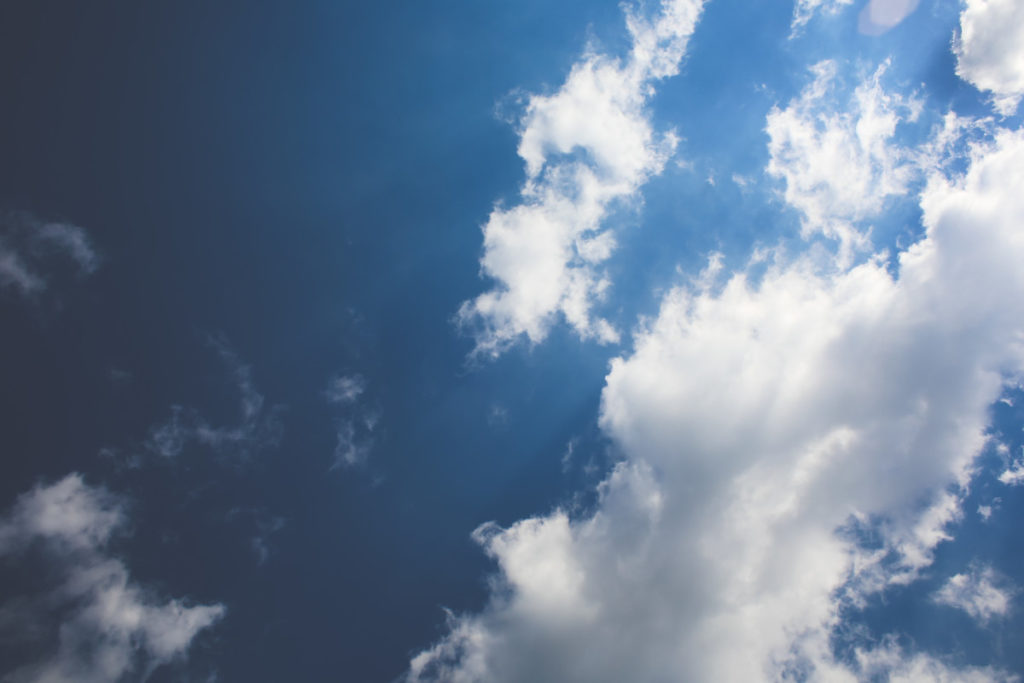 First taste of defeat, or best thing ever?

The first taste of not achieving a goal can feel like defeat to a salesperson. In many cases, this is what newly promoted sales or account managers experience when they begin their new role.

Keep these things in mind when considering the move to a sales management position:

So what are the other options? Plenty. Sales leaders at the executive level have learned that there isn’t just one path to professional success, and that circumstances out of their control can determine one’s career path, as well. Have the courage to think differently, and most importantly: do what’s right for you.