Project Hope, created in the midst of COVID-19, helps individuals get back on their feet 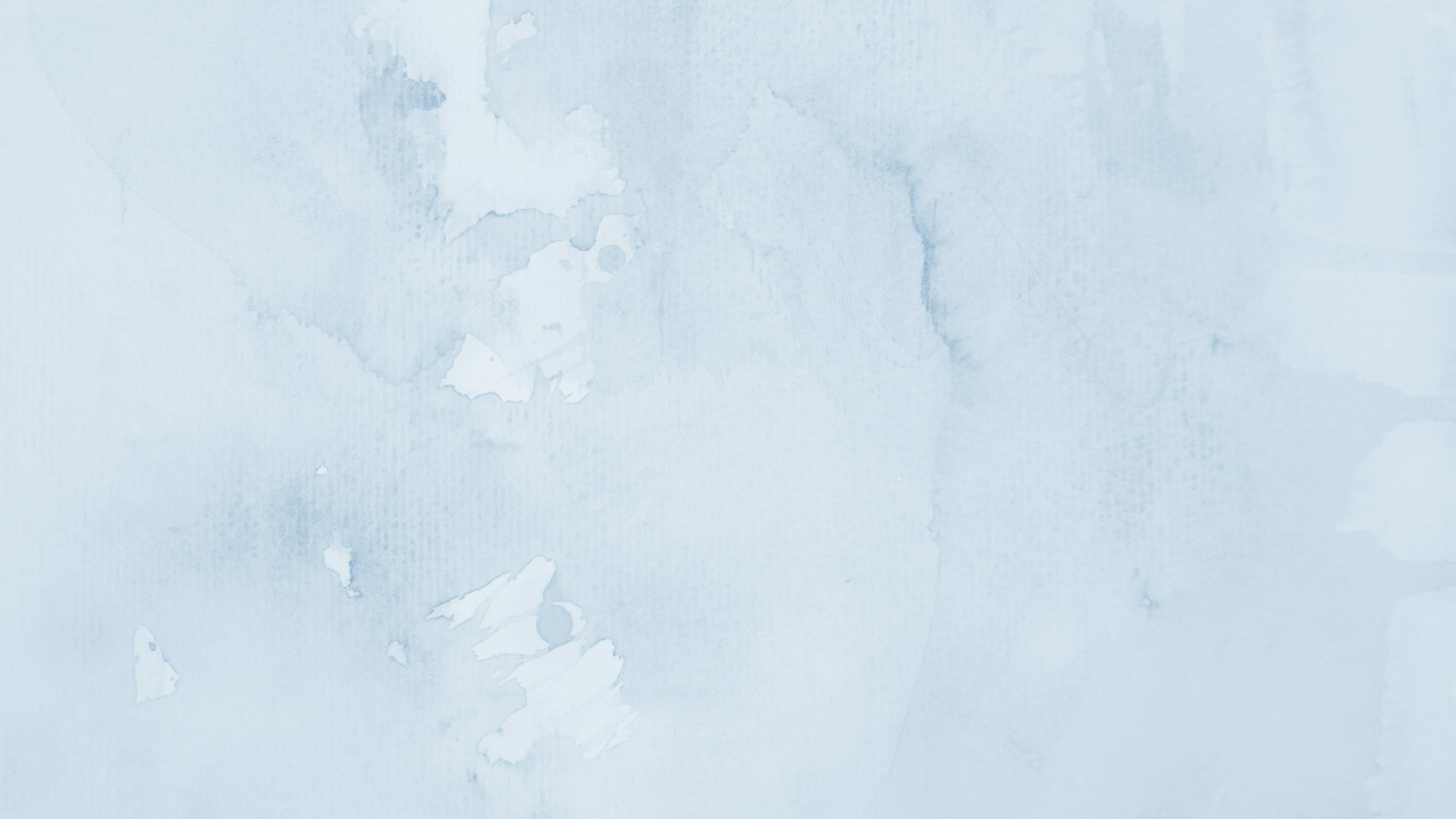 In March of 2020, the United States was devastated by COVID-19, resulting in hundreds of thousands of people across the nation losing their jobs.

CEO and Founder of Emelar Consulting Group, Jesse Theiler, wanted to help those in need and came up with the idea of Project Hope — a free, four-week program that would teach its participants the skills necessary to become a Salesforce Administrator. What started as a program designed for those unemployed in Wisconsin grew to a nation-wide initiative with over 100 individuals from 18 states signing up.

One of those individuals was Holly Mass of Florida. Mass first heard of Project Hope from her sister, a Salesforce Admin herself, who was a friend with an Emelar employee. Mass, at her sister’s suggestion, had previously attempted to earn her Salesforce Admin Certification, and when she was laid off, she jumped at the opportunity of Project Hope and began working through the program’s modules after its launch in April. Throughout the program’s four-week duration, Mass also attended the curriculum’s Q&A sessions, led by Theiler and Emelar’s President John Garvens.

“Without Project Hope, I wouldn’t have known which direction to go at all,” Mass said.

While the time commitment of the program ended up taking Mass five weeks to complete, she was persistent with her studying and able to take her Salesforce Administration Certification exam, receiving her certification on June 23, 2020.

Since taking the exam, Mass is working to revise and update her resume and cover letter to reflect her hard work and initiative during quarantine as well as her newly earned Salesforce certification and badges.

With a bachelor’s degree in business management and her Salesforce Admin certification in hand, Mass is actively searching for career opportunities as a Salesforce junior admin.

“This [certification] is a great asset to have for a career. Salesforce jobs are flexible and they pay well,” Mass said.

“It’s very humbling to see people like Holly finish the Project Hope curriculum and use it to help them on their job search. That was the goal of this program — just to help — and it’s exciting to make a difference for someone,” Theiler said.

Project Hope is still accepting participants for its self-guided, 4-week rolling program. Participants only need a computer and a stable internet connection to take part in the program. The time commitment is between 10 and 20 hours per week with an overall time investment of approximately 60 hours over the four weeks.

Adults in the United States who are unemployed due to COVID-19 and are interested in signing up for the program may visit https://emelarconsulting.com/unemployed-wisconsin/ for more information.